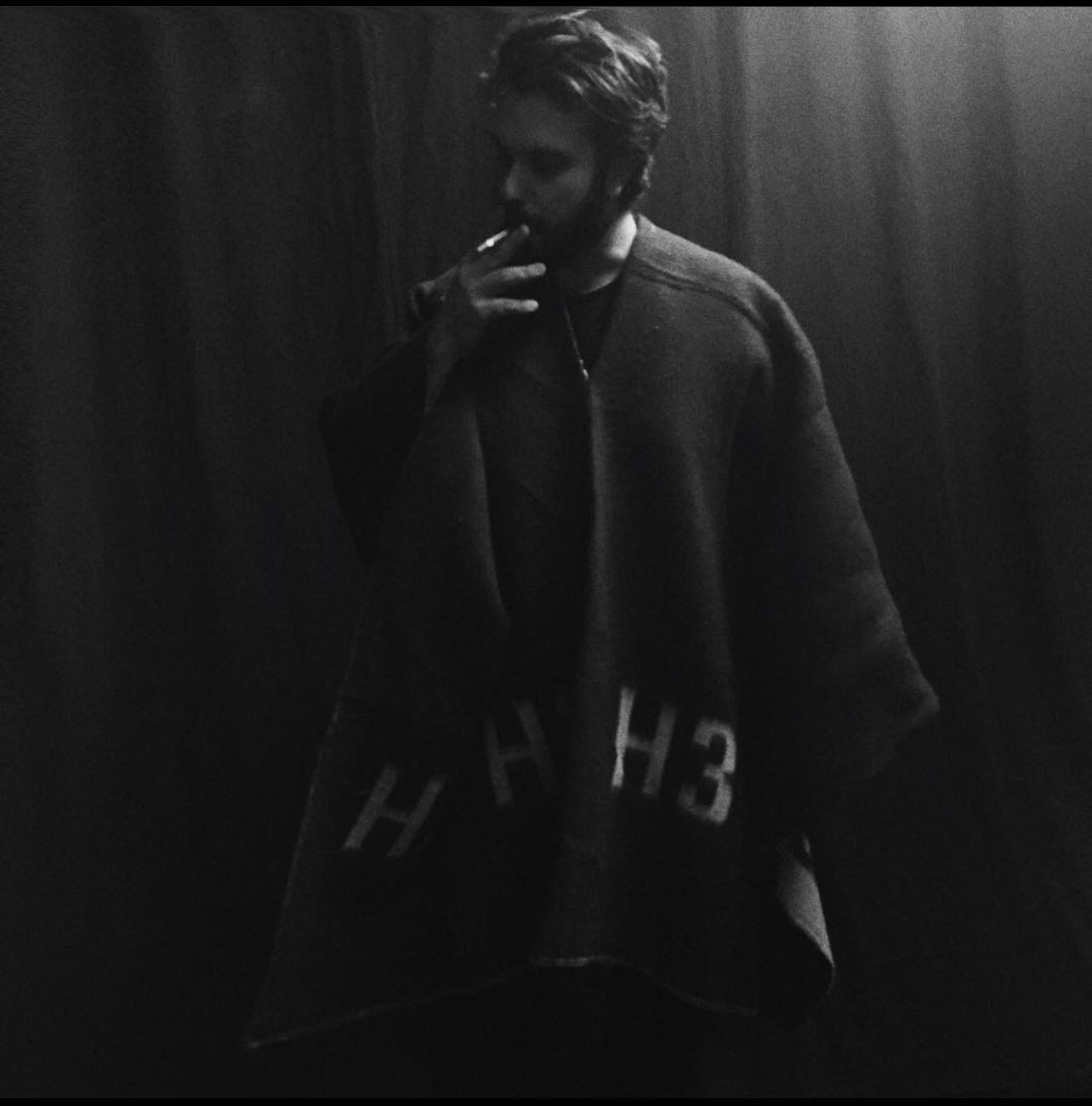 INTRODUCTORY TEXT :
Francesco Bertola (Milan, 1982) is an Italian photographer who lives and works in Milan.
He began to approach the world of photography during the years of art school by frequenting the studio of Francesco Capra, at the beginning as a curious young student, and later by assisting the talented photographer, an artist who worked for several years in cinema. Bertola learned to “see the light” not in a traditional academic manner but instead by approaching it in a more material way.
Connected to the world of sculpture and the three-dimensionality of the matter, he chose to enroll in a course of sonography at the Brera Academy of Fine Arts in Milan following a beautiful path with lole De Sanna.
During his period as a student at the Academy he also worked diligently as an assistant photographer understanding later on that his life had to take that direction.
Francesco developed his technical knowledge by working in some of the most important sets of photography for fashion design and portraits, starting his career as a photographer by shooting pictures for some of the most prestigious magazines of international fashion such as UOMO VOGUE, MARICLAIRE and GQ. In his professional career we can also find portraits of International artists such as Tilda Swinton, Ralph Fiennes, Juliette Binoche, Roberto Boll, Rupert Everett, Oliviero Toscani, Gabriele Salvatores, Ernesto, Dargenio, Paz Vega, Giovanni Gastel, Francesco Montanari, Giovanni Caccamo, Liam Cunningham, Thomas McCarthy, Alessandro Preziosi Anna Mouglalis…
In 2016 start his journey in the art photography leading him to expose his artworks in some important solo and collective exhibitions such as INTIMA, Milano 2016, TRE, Firenze 2018, UNVEILED, Milano 2019, IN MEDIA RES, Pietrasanta 2021, TOXICA, Madrid 2022, etc.