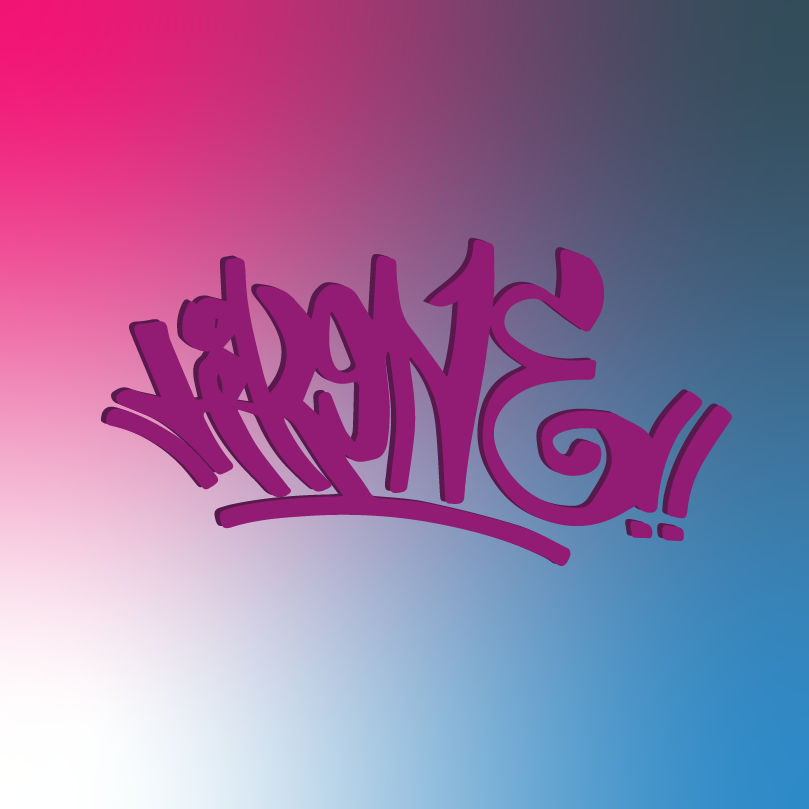 Graduated from the Rudolf Steiner Institute of Art.
Passionate about art since childhood, already at the age of six he was often accompanied by Alessandro Guerriero in the use of Photoshop at the Futurarium design studio.
Owner of a tattoo studio in Milan opened in 2015 after obtaining a certificate at the Milano Tattoo School.
Thanks to his passion for graffiti, he has done several projects including a painting commission for Tennent’s.
He exhibited at the Palazzo Cusani in Brera and participated in the “faces of pots” exhibition with the following artists: Bad trip, Manuela Bertolo, Manuela Furlan, Cristina Hamel, Massimo Caccia, Massimo Giacon, Valeria Petrone, Elisabetta Reicher, Stefano Giovannoni, Francesco Santosuosso, Elena Salmistraro, Daniele Riccio, Alessandro Guerriero, Matteo Guarnaccia, Chiara Passigli, Sofia Paravicini, Alessandro Mendini and Mariana Bussola.