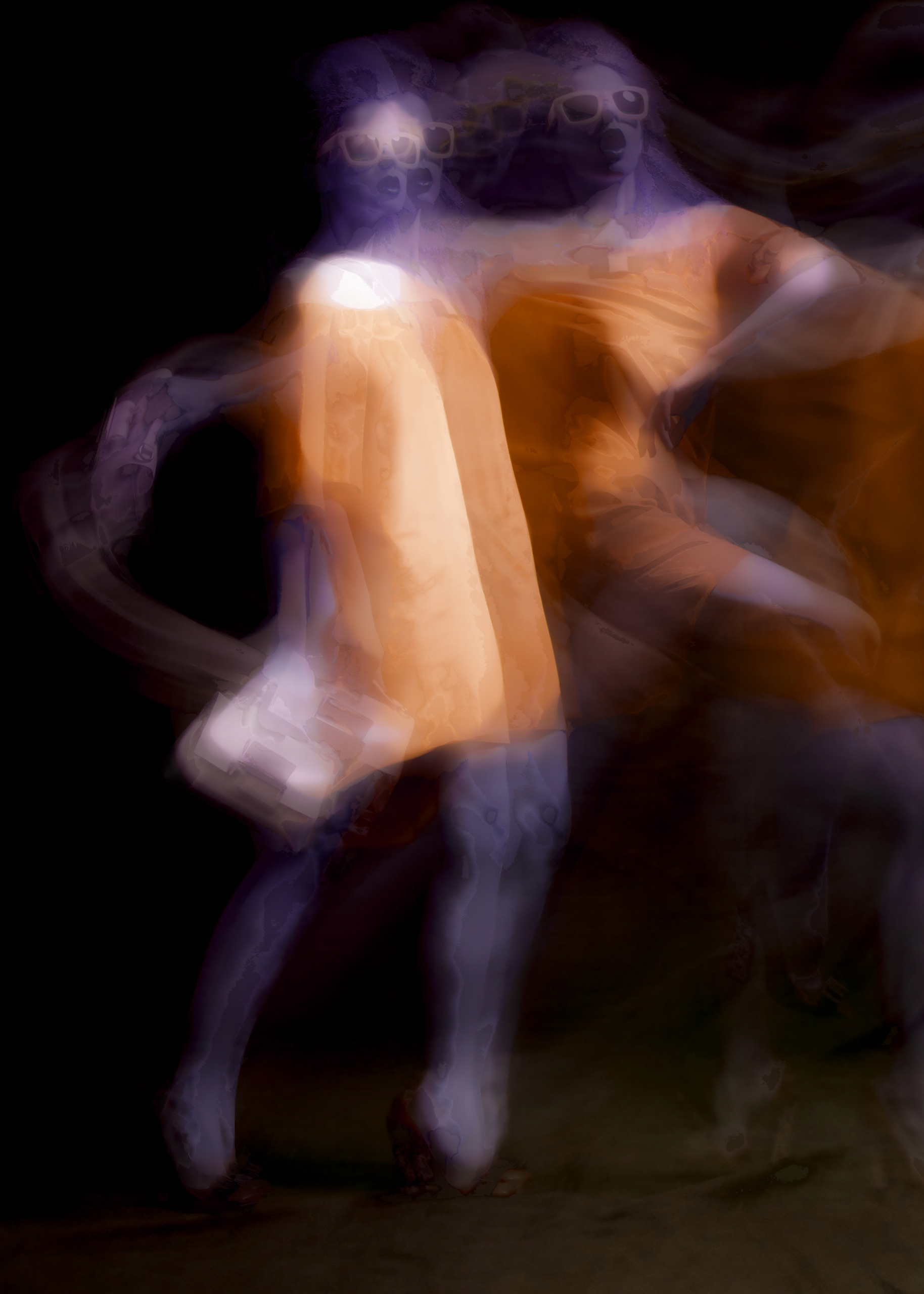 The images you see are not the result of manipulated work but are actually shots with a particular technique that allows me to obtain this kind of result.
The captured light produces this drag and blending effect.

Passionate by nature, he has been traveling around the world for years, leaving himself fascinated by the most diverse cultures and environments (often also uncomfortable) that allow him to freeze in his images moments of real life, distant realities, desolate landscapes and non-places which tell stories.
He is a fashion, architecture, visual arts and film’s lover.
Through his photography he communicates the aesthetics of an individual, often arbitrarily and aimlessly placed in an urban environment, unfazed by their surroundings.
He lived in New York for the time he needed to understand that he was a citizen of the world: since then he has never stopped moving while maintaining a base in Milan, the city where he worked with several clients including Prada, Versace, Moncler, Krizia, Fay, Hogan, Swatch, Nike.
He has worked for various fashion magazines including Vogue, L’Officiel and Harper’s Bazaar.